Term 2 was a busy one, we started it off with a class trip to the Waiouru Army Museum to find out more about Anzacs and Gallipoli. We looked around the Museum, took part in the Education programme with Mark, the Education Officer and also had a bus tour around the Army Camp.For many the highlight was playing around in the tussocks and climbing on the tanks outside the museum at lunchtime. For some it was seeing the Victoria Cross and other medals that had been stolen and were now back in the Museum. 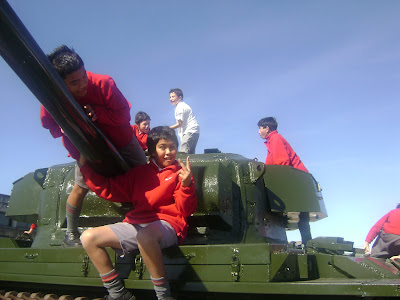 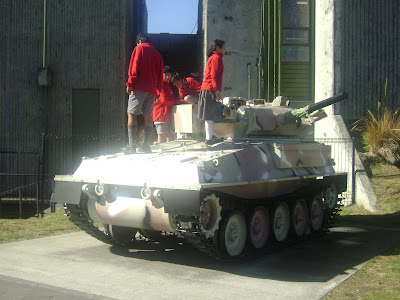 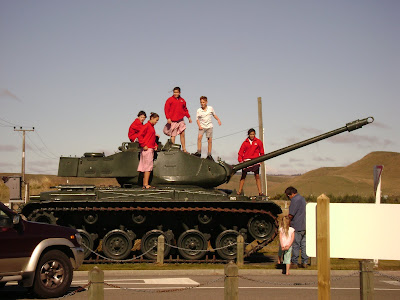 We finished off the day with a swim at the AC Baths in Taupo on the way home.


Back at school the next day the work started. We had to create a diary about what life was like for an Anzac soldier or nurse. We had to write at least three diary entries. We had to find out about either the periscope rifle or the drip gun and how they were used at Gallipoli. We also needed to research what rations the soldiers got, and then we had an Anzac lunch! We had rock hard army biscuits, bully beef, cheese and jam.
I thought the bully beef was gross :-) Danielle
The biscuits were quite nice but the bully beef was absolutely disgraceful :-) Cole 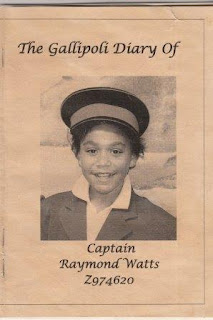 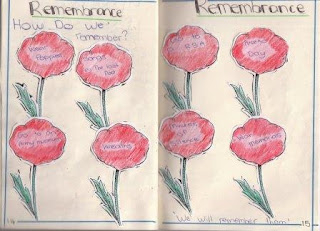 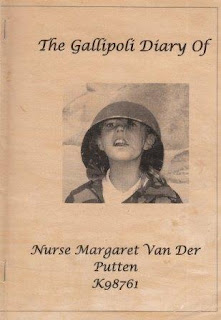 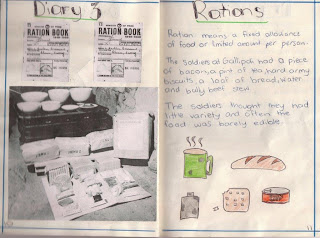 We thought Ashley's Diary was so good we submitted it for the school  Anzac Awards, here's hoping it gets a place Ash'!

Winter began so PE was all about learning dances from other times and cultures, Rooms 9 and 10 survived their lessons with Mr Noke and  Mrs Puke and took part in a Folk Dance afternoon with the rest of the Syndicate...

Video will be coming soon!

Every Friday morning at 7.30am  Class Councillors from our school go to Radio Forestland to tell the community what's been happening atTokoroa Intermediate. Rylie and Lloyd are Room 10's class councillors and were lucky enough to be speaking the day the newspaper called in... 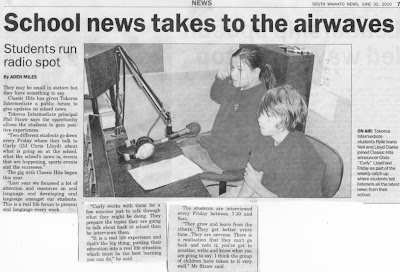 Room 10 2010 are a fun bunch of  11 and 12 year olds; 16 boys and 13 girls.
Term 3 is almost over and so far we've had a good year- things to remember:
February 2 - school started, everything was new and many of the class were very nervous about being in a new school (well maybe not Manaaki!) 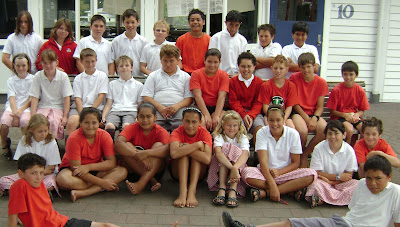 Room 10 2010
﻿
Term One was soon underway, lots of PE to make the most of the hot weather. Sadly we lost the Year 7 Interclass ﻿Softball to Room 12 (in extra time I must note!) 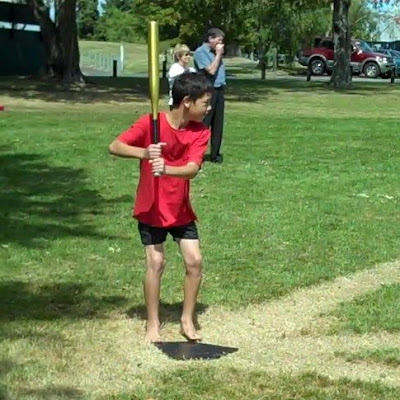 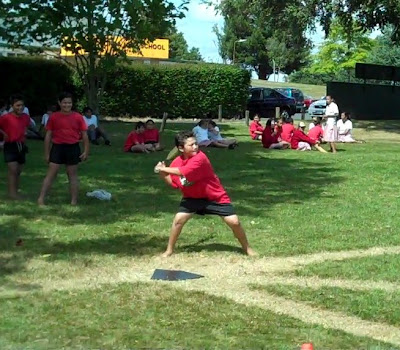 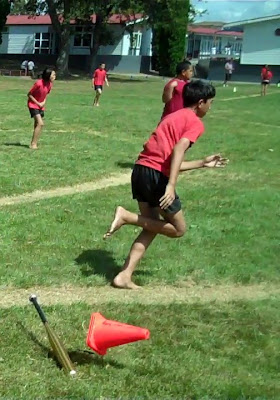 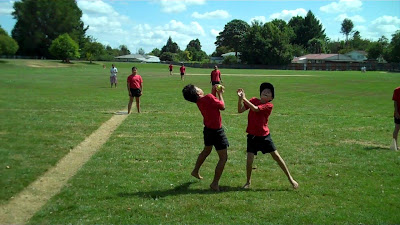 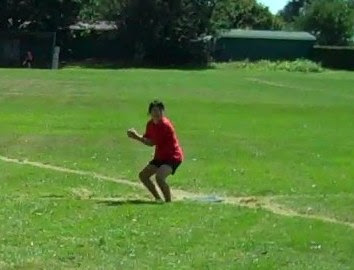 and Jacinda was the best female Base 1 ever!
Posted by Room 10 Tokoroa Intermediate School 2 comments: