It's week 3 and our class has already had some great successes in the athletics.
In the 300 metres we had Tiare Manu 2nd and Jacinda Shaw 3rd in the junior girls and Daeshaun Anglem Reti 2nd in the junior boys.
In the 1500 metres (5 laps round the bottom field) We had Danielle Lamont 1st, Tiare Manu 2nd and Jacinda Shaw 3rd. We then sat and waited for 4th and 5th to arrive as they were a LONG way behind.

First in the junior boys 1500m race. Lloyd Clarke finally tasted victory as his failure in the 300m and 200m finally turned into luck in the 1500m race.


We have also been going to lessons in the Life Education Caravan with " HAROLD" the giraffe and Shelly (the teacher)We have been learning about making choices and which body parts smoking will damage the most. We are looking forward to our last sesson with Shelly and "Harold" next week. 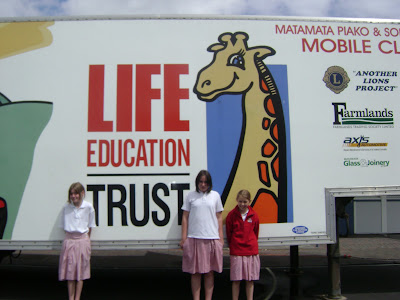 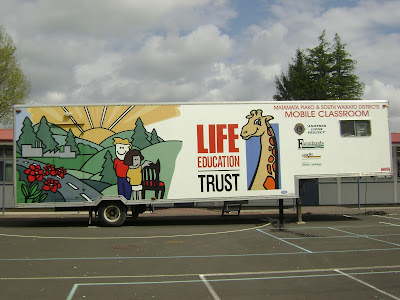 Lloyd Clarke and Cole Bain went and worked with Vivienne Lingard in the School art room for a little art lesson with her. We learnt about Vanishing line, Perspective, Eye level line and Horizon line. All the people who were there drew a picture to do with saving the planet. Lloyd and Cole's pictures that they did with Vivienne are below.
Posted by Room 10 Tokoroa Intermediate School 1 comment:

Term 4 has begun, this week the heats for the Athletic events started; a great effort from  Tiare, Danielle, Lloyd, Daeshaun, Rylie, Maire and Jacinda who all got placed in the 300m heats.

We had more success in the 1000m (finals) with Tiare getting 2nd and Jacinda 3rd - and we better not forget Danielle who got 4th. Lloyd won the boys 1000m and Cameron got 3rd - another great effort Room 10!

The results for the New South Wales English Test were announced in Assembly - Congratulations  to Danielle for gaining a Credit.

Term 3 was another busy one; we learnt about The Physical World in Science when we investigated Friction, to do this we carried out lots of practical activities.

and how could we ever forget the Friction song!!


We read and wrote Adventure narratives: 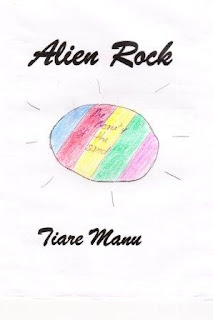 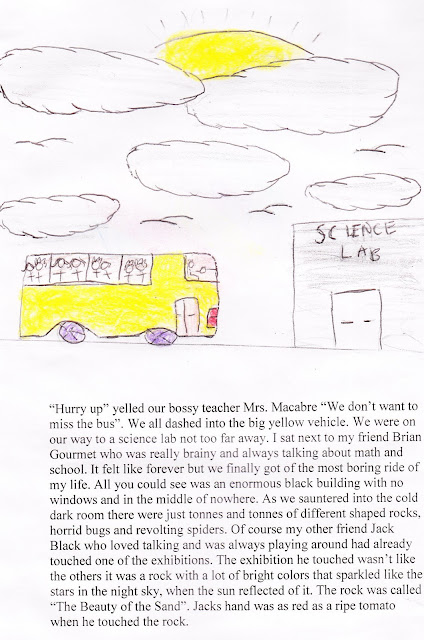 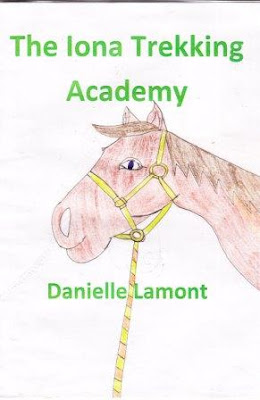 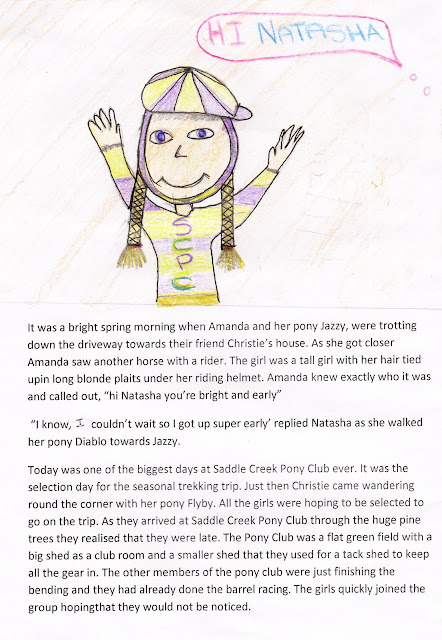 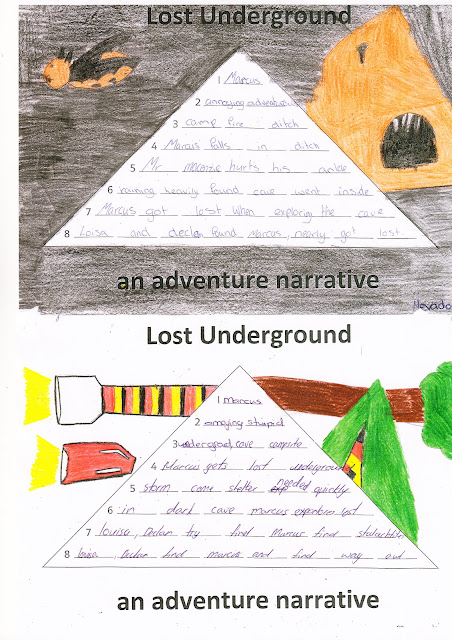 Early in the term the school Cross Country was held, Mrs Puke was very proud of all of the class for taking part, no-one made excuses not to run!
We were thrilled to see Tiare Manu win the Junior Girls event and Danielle Lamont come second. Lloyd Clarke won the Junior Boys race and Boss Taramai came third. 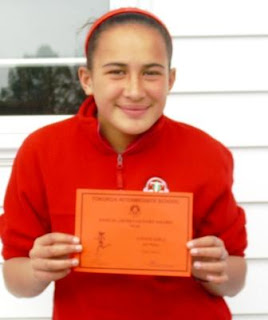 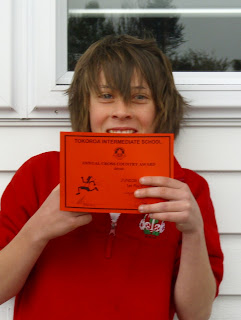 Term 3 saw Interclass netball begin, we beat Rooms 9 and 11 and then it was time to play our arch rivals Room 12. It was a fiercely contested game and the final score was 12-10 to Room 10. Boys were included in the teams and Amos showed he has real potential on the netball court!
Thanks to the Year 8's (Dionne, Holly and Renae)  for umpiring and scoring.
﻿
﻿ 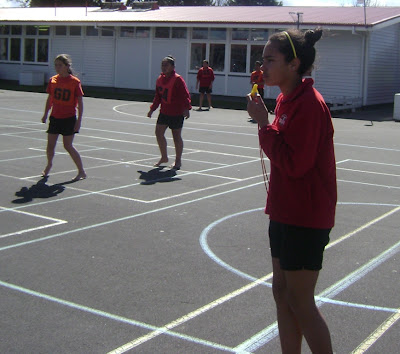 Dionne - our very competent umpire
The School Production this year was called Shiek, Rattle 'n Roll, after months of rehearsal the show was performed in Week 10.
Jacinda and Tiare were in the choir, Ashley and Ksharna were on stage as members of the crowd and Cameron, Maire, Rylie and Danielle were all dancers. It was a great show thoroughly enjoyed by all who saw it. We have lots of talent in our school!


The term ended with the school Speech Finals ﻿- Ashley and Cole went through to represent our class at the Syndicate Finals and gave informative speeches on personally significant subjects  - Cystic Fibrosis and 'Fords.
What our teacher does to us when she's bored... 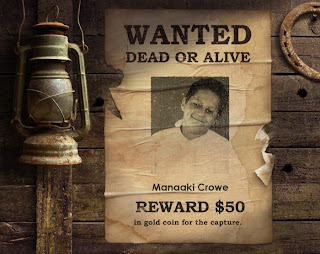 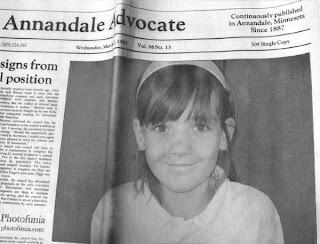 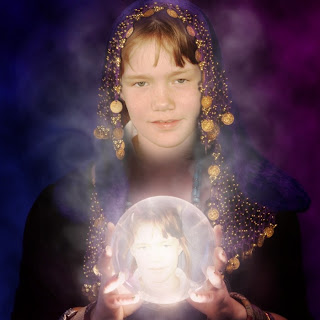